Normandy, and especially the lower part, is a fertile ground for history lovers.

Bessin is defined first and foremost by history. Indeed, Bretteville l’Orgueilleuse is the land of the Baiocasses, a Celtic people in ancient Gaul who gave the name Bessin as well as Bayeux, located 12 km away.

From prehistoric times to D-Day on June 6th, 1944, a lot has happened on this land and on the coast. Churches, castles and museums are landmarks of a prestigious history where we often find the great name William the Conqueror.

In the northern part of the Manche, near the cottage of Gatteville-phare (North-East of the Cotentin), a terrible shipwreck happened in 1120. The “Blanche-Nef” sank off the coast of Barfleur (raz-de-Barfleur) which resulted in the death of the sole heir of Henry I of England, himself descendent of William. Barfleur was the main port of the old anglo-norman kingdom in the Middle-Ages. The village has conserved its medieval character (Yard Sainte Catherine, a must-see). It has also become the historical starting point of the “Chemins de Saint-Michel” (pilgrimage) and of the route of the Plantagenets, a dynasty from the kingdom of Anjou who reigned for more than 3 centuries on the “White Albion”.

History and the sea meet again in 1692 off Saint-Vaast-la-Hougue (10 km from Gatteville) where a naval battle was fought. The French fleet opposed a coalition composed of England, Spain, German principalities, Sweden, … Louis IV lost there his best ships, destroyed by the enemy.

Finally, Normandy bears also the scars of WWII. All along the coastline, former blockhaus are still visible. D-Day landing took place 50 km south of Gatteville (and 30 km west of Bretteville) but the battle to conquer the port of Cherbourg back was fierce.

Don’t hesitate to visit the tourist information centers, to read books, but more especially to ask …me!

In each section, the locations and activities are classified according to the distance from the house (within 15/30/50/100 km). 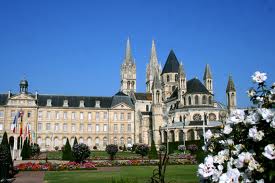 In each section, the locations and activities are classified according to the distance from the house (within 15/30/50/100 km). 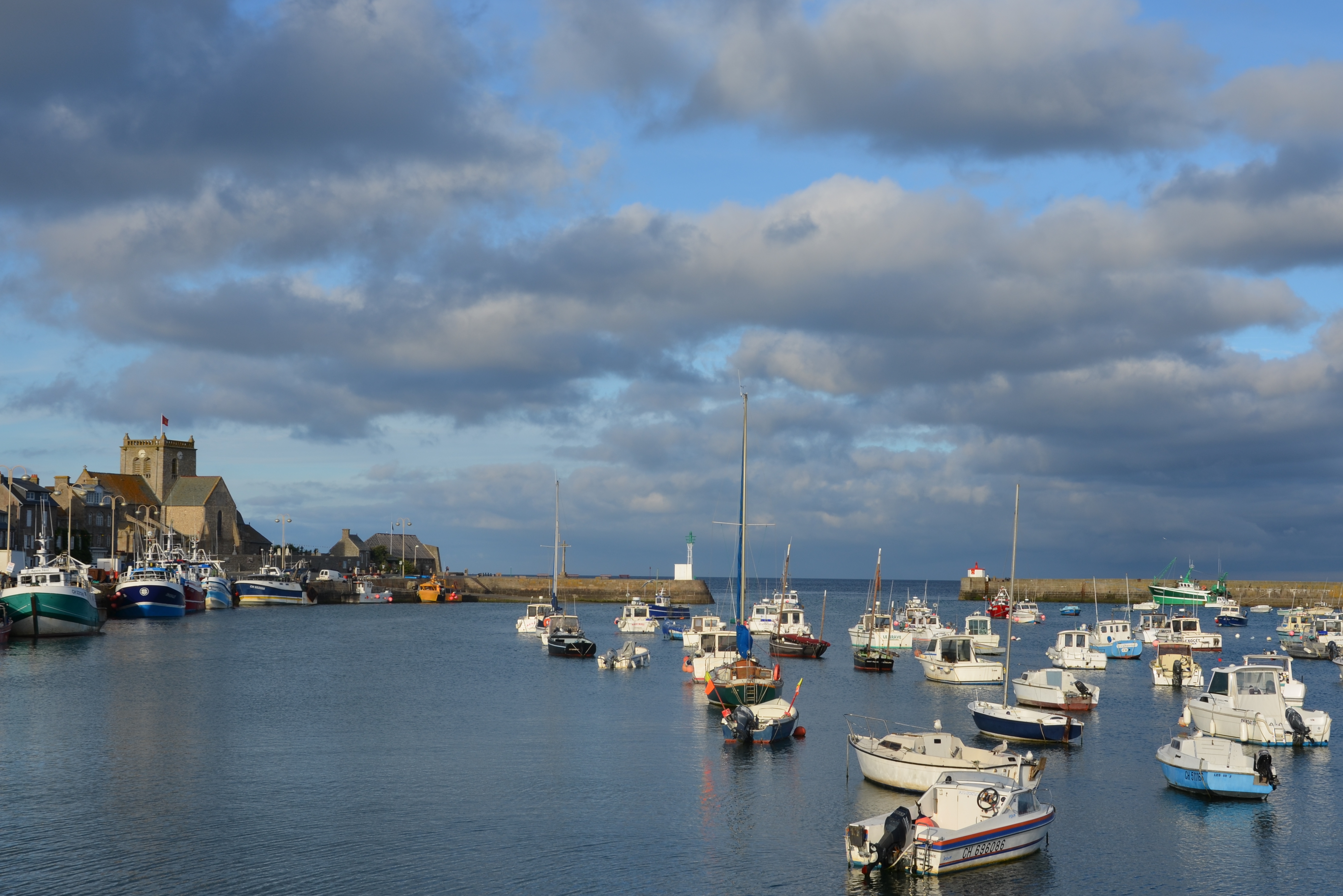